San Diego Hospitality On Demand, a Conversation with Julie Coker

Join us for our conversation with Julie Coker, President and CEO of San Diego Tourism Authority and get her insights on: 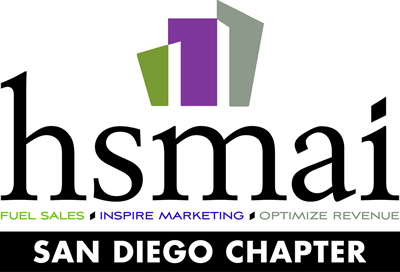 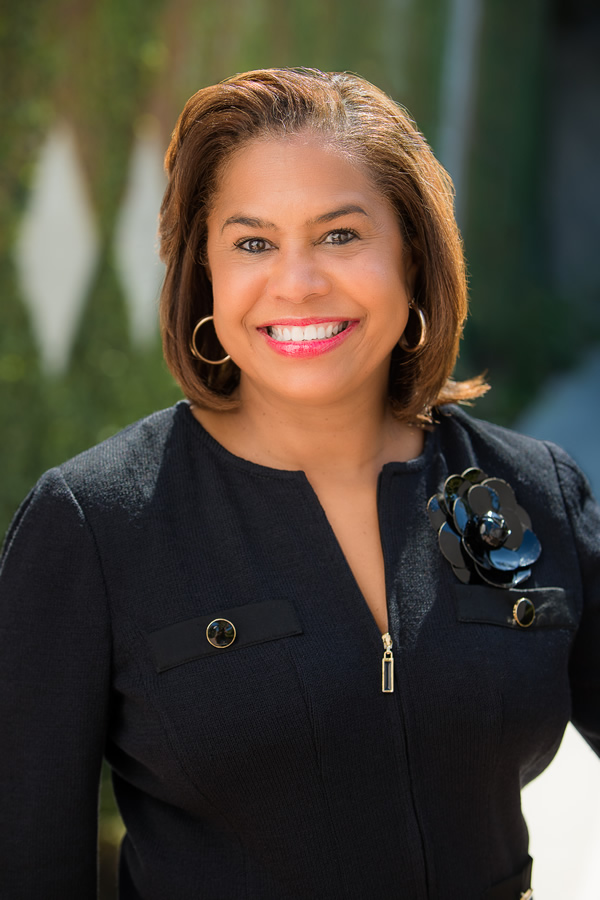 to promote and sell San Diego as a top destination for meetings, conventions, overseas travelers and leisure visitors. The

marketing organizations around the country.
‍

Previously, Coker served as the president & CEO of the Philadelphia Convention and Visitors Bureau (PHLCVB) where she

oversaw the 2017 NFL Draft and the 2016 Democratic National Convention, which had a combined economic impact of $325

million for Philadelphia. Prior to that, she was PHLCVB’s executive vice president, Convention division, and managed a staff

packages to customers across the country.
‍

Prior to joining the PHLCVB, she was the general manager for the Hyatt Regency Philadelphia at Penn’s Landing, where she

oversaw all operational aspects of the 350-room hotel. A 21-year Hyatt veteran, she began her career in 1989 as a corporate

management trainee at Hyatt Regency Columbus. Throughout her more than two decades with Hyatt, she rose through the

International. She is currently one of the vice chairs on the U.S. Travel Association board.
‍

From January 2018-2020, she served as co-chair for U.S. Travel’s Meetings Mean Business Coalition and secretary-treasurer

for International Association of Exhibitions and Events Executive Committee (IAEE). In 2016, she served on the transition

Additionally, Coker is a member of the San Diego Chapter of The Links, Incorporated. In both 2012 and 2019, the Philadelphia

Business Journal named her among their Women of Distinction honorees. She was the 2017 United Negro College Fund

and was the recipient of the 2011 John Wanamaker Award (Individual Award) given by the YMCA of Philadelphia and vicinity.

Coker is a graduate of Johnson & Wales University in Providence, Rhode Island, where she received a Bachelor of Science in